App Development for iOS and iPhone

Custom-Built iOS Solutions for your business

If you’re an Enterprise or an SMB and the security of your data, firmware, and software is your prime concern, iOS app development is your ultimate resort.

With excellent UX, rich features, and high standards, iOS apps get prepositioned in the marketplace as they offer best-in-class mobility, responsiveness and meet all business needs.

Whatever your business challenges are, app development on iOS offers the perfect solution for all businesses. 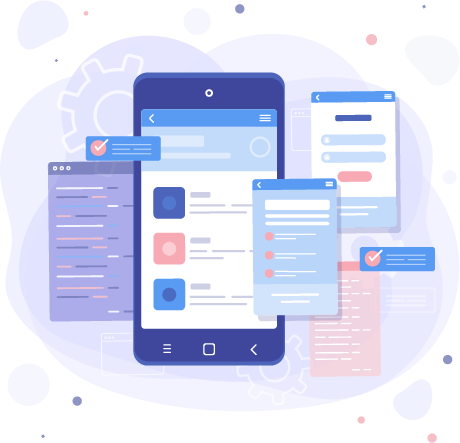 Realizing your vision to results

The iOS market is very lucrative and has plenty of revenue generation opportunities. But, to successfully leverage these opportunities, you need the right app with the right functionalities and UI/UX.

Pollysys help you add that desired “experience” quotient to your app and boost your operational success with their experienced iOS app developers.

The highly professional and adept iOS development team at Pollysys has the right expertise with the tools, frameworks, and technologies that are required to build a cutting-edge iOS app.

Our diverse set of iOS development services enables start-ups, SMBs, and enterprises to create high-end apps and generate better revenue and reach. Our services include:

Ready to hit the market with a bang? iOS Development Solutions by Pollysys turns that possible. Call Now. 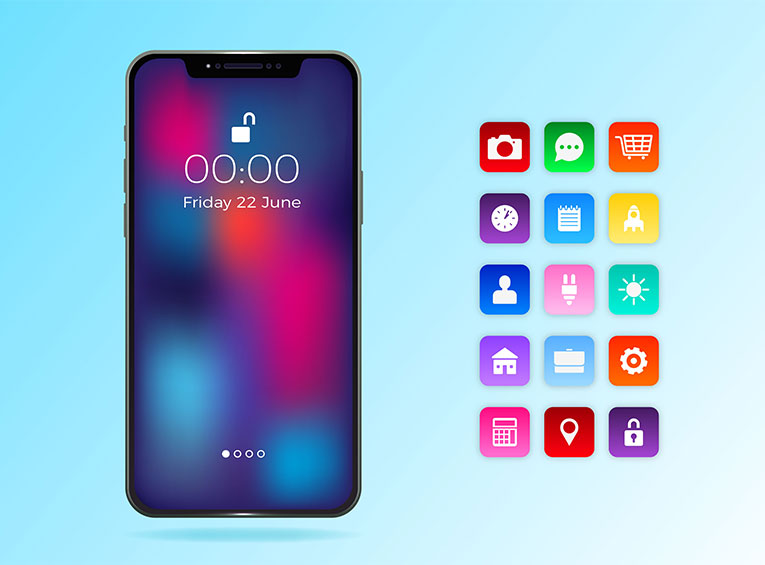 Crafting Experiences for your Business

When it comes to native iOS app development, our swift app developers deliver cutting-edge apps for enterprises as well as other industries across all verticals and domains.

With a decade-long experience, Pollysys is known for following high industry standards and stringent testing metrics with zero compromises over quality for native app development.

Look no further than Pollysys – one of the leading swift app development companies with a strategic focus on developing iOS apps that score high on performance, design, and safety. 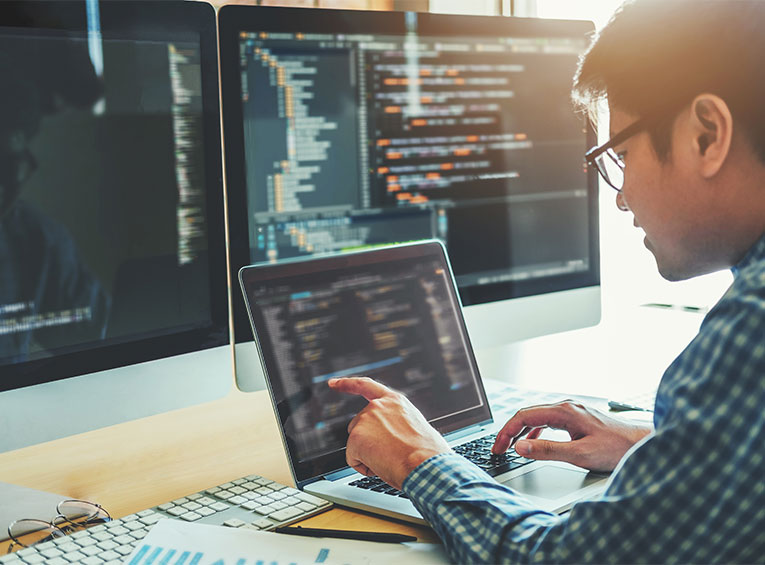 Pollysys is a leading iOS app development company that helps you unleash the maximum potential of iOS plus make your business visible to the global audience.

Our android and iOS app development strategies enable you to choose the right technology stack, create fantastic UI/UX and offer seamless integration of the app into your existing infrastructure.

Our state-of-the-art services are designed to deliver professional iOS development solutions that are scalable, secure, and future-ready and help the business to grow exponentially.

Pollysys is your ultimate destination to create and launch next-gen iOS apps built on the latest tech. Book your appointment today.


Looking for a reliable technology partner for your new business? Let us help!

Simplify, automate and accelerate your business with Pollysys.

Why should we know about Performance Marketing in 2023?...

What do you expect from any digital marketing campaign? Recognition, better reach, visibility, gr

13+ Type of IT Support Services: Detailed IT Services...

“To make your business jump high on the growth and success trajectory, you need the right manageme

Ready to bridge the gap between your vision and reality?

Get a quote read more
Copyrights © 2023 All Rights Reserved by Pollysys.